As my title says, Yes ,Once upon a time, I had crush on My brother’s first mobile phone, which was named as Nokia 7210, if I remember, Java inbuilt phones were trendy those days, 1.3MP camera which was enough to capture some silly photos and browser feature was my love because that was the first time when I felt like Google is living in my hand , believe me I had to browse song’s websites and java app story only because I was afraid to make my FB account, but when my elder brother did make his Facebook profile that time I was more excited than him because everything was magical because all neighbors and friends were displaying in his people you may know list. I was not much addict to phone, but I used to play bouncing ball and snake games whenever I got back from school. I am not sure how many of you remember the name of site Wapking, which was the only time pass for us but sad point was that there was 1GB SD card was on our phone so more than 30-40 video songs can’t load on that SD card, so we had to delete some data first before downloading any new song.

If I talk about the purchasing story of that phone, me and my elder brother used to collect our small savings in a box to purchase a small budget phone but problem was that, Keeping phone in our home was not allowed so we had to make lot of excuses to convince our parents but all excuses got failed after all we succeed in our plan and final excuse was about our safety , actually my brother took admission in graduation so he used to travel from our town to other town where his Grad college was situated so he said like a sincere child “You know seldom I get late to come back home because of bad bus service that time I should have a phone so that I could inform you “ believe me this statement is “Sanjivni Booti” No one can’t deny this fact if he/she is a conscious guardian of a child. Finally, we got approval but there were terms and conditions too. Seemed like Supreme Court made any decision with a proper investigation.

Study and all were not big deal but now problem was budget, sadly we don’t want to purchase black& white phone so we decided to purchase any second-hand java inbuilt phone so one of our colony friends suggested us to purchase a Nokia 7210 which was on sale in our colony, actually some people work like a mobile OLX, those people used to have all records about selling/purchasing of second-hand phones so we met that person he said like a property dealer “Hurry Up! This is the only best phone purchase it as soon as possible otherwise you will miss this phone”, my inner soul about that phone was like “Phone is the first multimedia phone on earth, so we shouldn’t miss this auction otherwise historical phone will be missed other one will grab this opportunity”

But another side of me was being James Bond and it was like “No! don’t become so excited otherwise, he will demand higher money, so we should ignore his deal first after some days when he will again come to us then we could decrease his demand “but the childish mind can’t have patience so we went to him and said

“Bro! How much money for this phone?”

“Look bro! You are my childhood buddy so 1500 rupees is final rate for you otherwise someone is ready to give 1700 but for our friendship sake I refused him”

Believe me this was a trustworthy statement which was occupying our conscious mind but an Honest innocent Indian costumer was still alive in our inner soul so we bargained a bit and finally, he got ready to give that phone at 1200 rupees. We paid him complete amount on the spot, he was counting 100 rupees notes like a cashier and our feelings were like

“Oh yes! We are now a successful Indian customer who saved total 300 rupees.”

That’s all about our first phone’s story.

You can sell/purchase any phone on https://www.cashify.in/ and get 250rupees on the sale of your gadget by applying coupon code – CLEANCASH 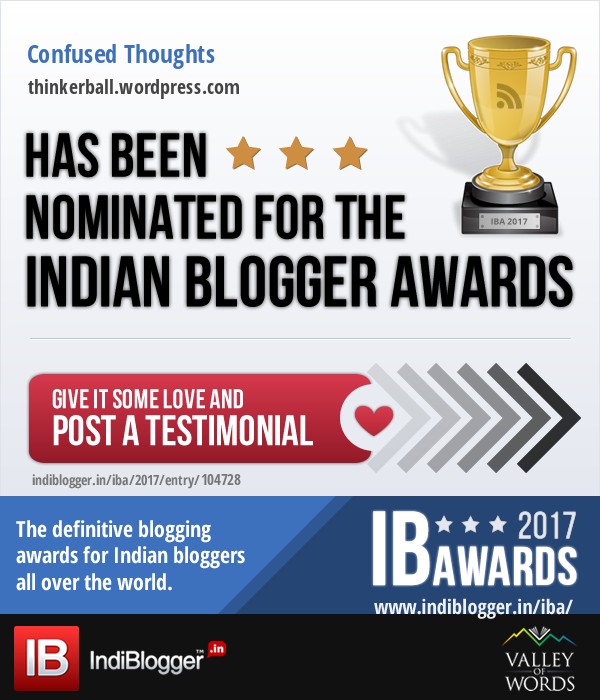